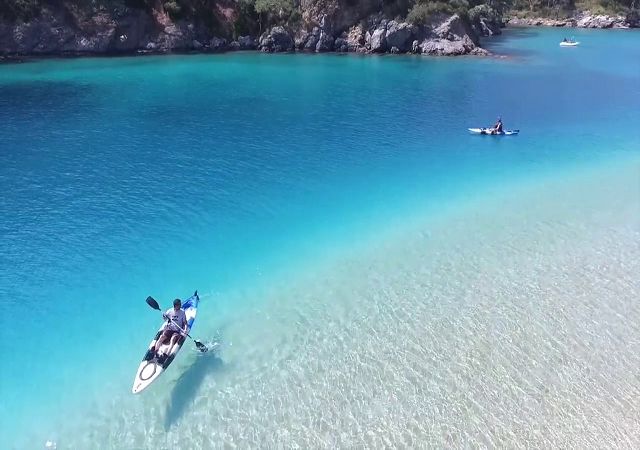 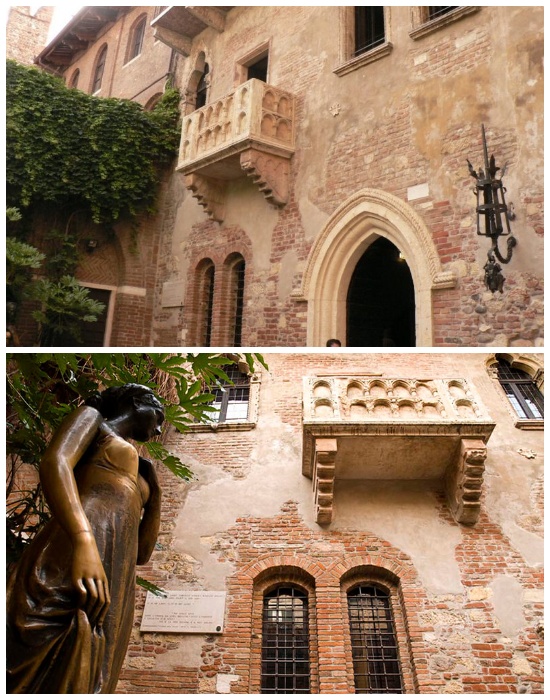 Everything tourists need to know about CambodiaLet's talk about stereotypes and real facts around the country that are unknown to many tourists. Cambodia is an extremely amazing, original and unique country, about which modern travelers, unfortunately,…

4 popular tourist cities, which in reality can greatly disappoint 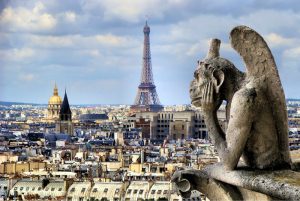 Perhaps each of us at least once dreamed of being in Paris or Rome, imagining how he would breathe in the air, soaked in antiquity and admire the famous monuments. The pictures of tourist guides and television programs about traveling all look so rosy and romantic, only dreams sometimes break on the harsh reality, and famous sights do not cause a welcome thrill. We have collected 12 popular tourist cities, which in reality can be very disappointing.

1. Rome
Rome is the largest city in Italy with a rich centuries-old history and motley population. In this city there is definitely something to see. Sistine Chapel, Pantheon, Trevi Fountain, Roman Forum, Colosseum and much more. All these attractions attract tourists from all over the world. However, time is merciless, today’s city is not the same as it was 20-30 years ago. Modern buildings that appear from year to year look faded and ridiculous against the backdrop of ancient monuments.

Due to its popularity among tourists, Rome has become a haven for speculators. For example, now in this city there is a boom of greedy taxi drivers exhibiting transcendental prices, stupid guides and boorish currency changers. In addition, due to the large number of people in the Italian capital there are huge problems with public transport and garbage disposal. All these little things spoil a great impression of a glorious city with a rich history.

2. London
Why do tourists go to London? Of course, look at Big Ben, Buckingham and Kensington Palaces, take a ride on a red double-decker bus, take a picture in a telephone booth, eat fish chips, looking at a drawable Tower Bridge, ride in the “London Eye” booth. This list can be continued for a long time. In London, there really is something to see, but there are also many significant drawbacks.

As in the case of Rome, London is actively and chaotically built up. Modern buildings, sometimes very extravagant, and not at all combined with the traditional cultural monuments of England. A trip on the famous Ferris wheel will make you steam in the queues, pay a lot of money and spend 45 minutes in a small booth full of strangers who are pushing, trying to get to the window. Admiring the Tower Bridge, you probably pay attention to one of the main problems in London, the dirty Thames, and you can also breathe deeply in the freshest air of the capital. In addition, according to Novate.ru, the capital of Great Britain ranks second in the list of the most inhospitable cities.

3. Paris
“To see Paris and die” – this quote has become a motto for many, and Paris is the blue dream of all lovers and romantic people. However, it is worth noting that in reality this city conquers far from all. The Eiffel Tower has already pretty rusted, but more and more money is demanded for climbing the observation platforms. The Versailles gardens will be amazed by their desolation, idle fountains and a separate entrance fee. But the Louvre, you may not see because of the huge queue of tourists. Also get ready for the fact that the capital of France will seduce you with restaurants, but note that the prices in them are much higher than in most European cities.

Here are some facts: for the past few years, Paris has been ranked first on the list of the most overvalued European cities. In the west, they even invented the term “Paris Syndrome”, which means disappointment after visiting the French capital. Modern Paris is a bustling, bustling and dirty city, where the air smells of popcorn, and instead of elegant French people in scarves and berets, Arabs and African-Americans scurry around the streets.

4. Athens
We also know from the school curriculum that Athens is the center of ancient Greek civilization, the city where the great philosophers lived. The main attraction of the city is the Acropolis – a fortress built in the 5th century BC. Nearby is the Acropolis Museum, which displays antique vases, jewelry and various household items of the ancient Greeks. Unfortunately, many tourists, who visited the fortress, were disappointed because it doesn’t look as magnificent as it seems. In addition, having been in this historic place, it becomes clear that the building was reconstructed more than once.

Do not disregard the climate of the Greek city. Exhausting heat and polluted air does not act in the best way on the body of travelers. Add to this the workers who have been engaged in the reconstruction of the city for many years, and with them the noise and scaffolding that adorn the facades of buildings, and the ancient city loses all its charm.