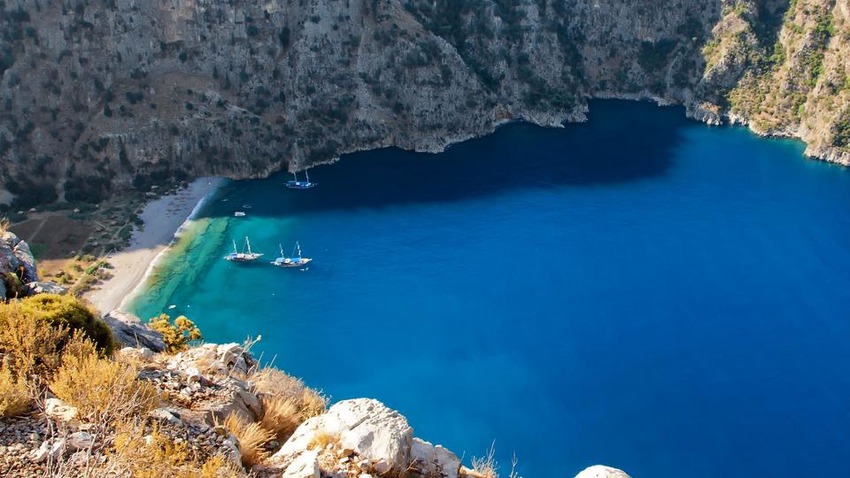 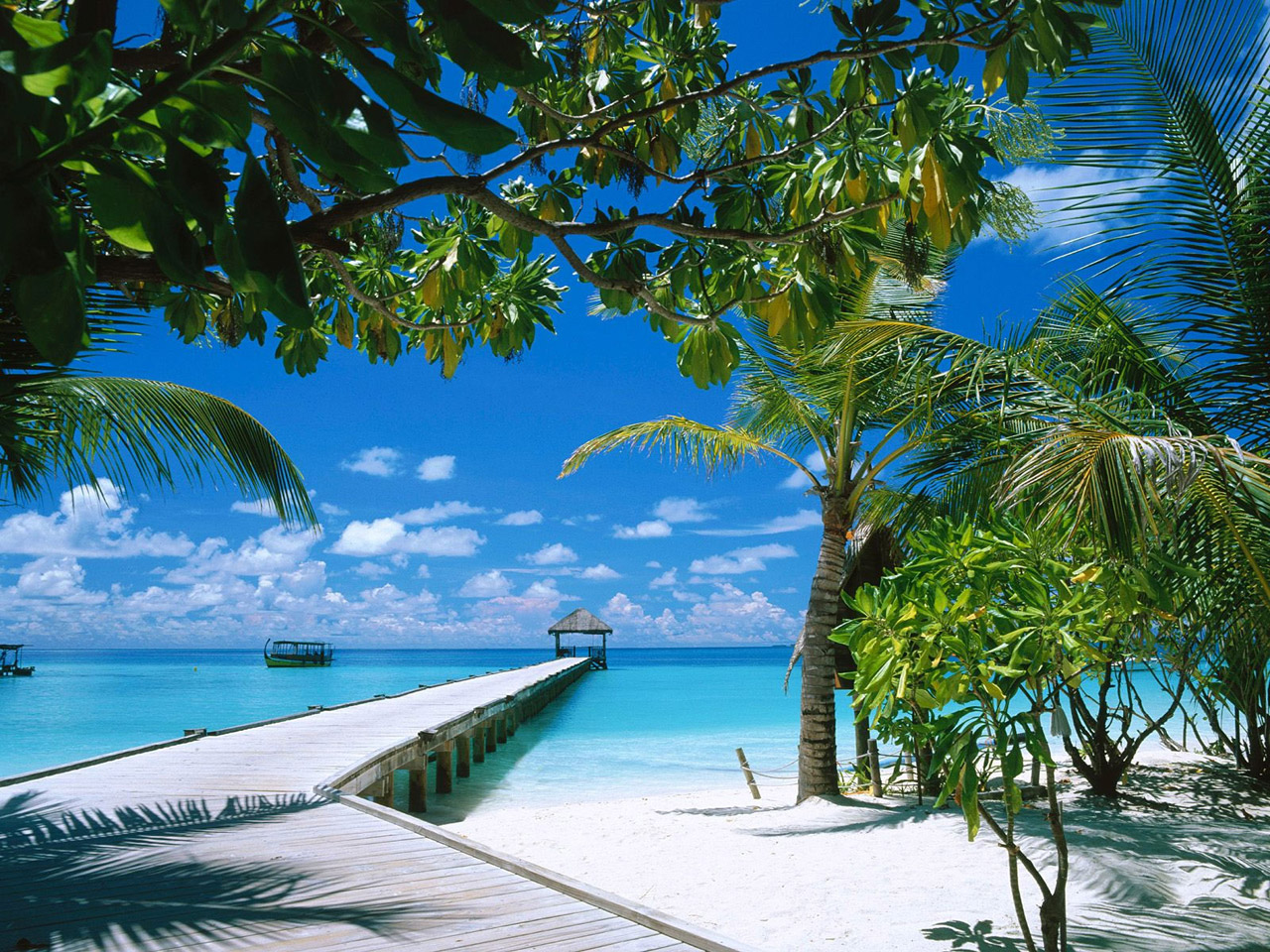 How to get maximum pleasure from travelGoing to another city or country, we always want to get bright and positive emotions. Traveling should and can bring good mood. The main thing - to know how to… 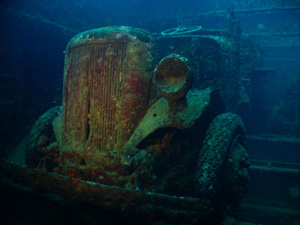 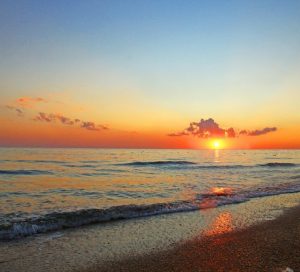 Initially, the period around the Easter holiday was called the velvet season. The last weeks of April and the first weeks of May were considered golden days when it was no longer cold, but it was also not hot. The season was called velvet due to the fact that the nobility stopped wearing fur clothes because of warmer weather and wore velvet clothes. Over the years, everything changed, and gradually, the rest in the fall was called velvet.

Today the velvet season is from the end of August to the middle of October. It is during this period the sun is soft, the nights are not cold, but fresh, and the temperature of the water in the sea is 22-25 degrees. Velvet rest like gourmets. And it is not surprising, because there are much fewer people this season, the beaches are not clogged, and you can safely enjoy the trip.

Where better to relax in the velvet season? Ukrainian Odessa will please you with warm sunshine only in late August – early September. From mid to late September, the temperature will start to fall below 20-17 ° C and sunbathe will not work.

Therefore, for a velvet holiday is better to choose a warmer resorts. Soak up the sun until the end of November in Egypt. Some go there even in December-January, but it is already impossible to call it the velvet season, because the temperature ranges from 16 to 21 ° C.

Rest in the velvet season at sea

If you think about where to go for a vacation in the fall at an inexpensive sea, then the good options would be:
Greece;
Bulgaria;
Montenegro;
Tunisia;
Turkey;
Spain.
Rest in the velvet season in these countries is not only pleasant because of the climatic conditions, but also beneficial. Prices for tourist tours are falling due to the outflow of tourists. If you are traveling on your own, lower prices for rental housing and food will please your eye.

Among the countries of the European Union for a holiday in the fall of the sea, you can choose Cyprus. And it is better to choose for this velvet season. In travel agencies they can tell you that it’s been warm there for almost a year. This is not entirely true. At the end of October in Cyprus it gets colder, the temperature of water in the sea drops to 19 ° C, and the water parks close. From November begins not a comfortable period of winds.

You can relax in the fall in Croatia. But if you want to swim in the sea, it is better to go there at the very beginning of September. From mid-September, the sea begins to cool, because the state is located on the Adriatic Sea, which is colder than the Red and Mediterranean Seas.

Rest in the velvet season in Europe
In addition to warm countries, you can go in the fall to Europe. Be sure to watch the weather for the period of the trip, so as not to fall on the rainy season or winds. In total, vacation in Europe in the fall is a delight.

You do not run among the stone buildings under the scorching sun in search of cold drinks. There is an opportunity to stroll in the fresh air and see all the delights of the local architecture. Tours are much easier to carry because of the same not hot weather.

You can really relax abroad in the fall due to the small flow of tourists. As in warm countries, there are far fewer people in Europe during the velvet season. Therefore, you can take lots of beautiful pictures without fuss, have a quiet snack in the establishments and not stand in queues to museums.

If your plans are not the sea, but excursions, then it is better to go on vacation in Germany, Austria or Italy. Why these countries?

The velvet season in Italy begins somewhere in mid-September and lasts until the first weeks of October. This is the perfect weather for tourists: it does not heat the sun, but the rainy season does not knock on the windows of hotels. Air temperature is about 15 ° C. Therefore, on walks you will be able to breathe on the full lungs.

At this time, ideal to attend:
Rome;
Verona;
Florence;
Milan.
In addition, a ten-day balloon festival takes place in Italy in September. If you are going there somewhere from 7 to 16 September and will be near the city of Ferrara, then be sure to stop by to fly a balloon.

In mid-September, it is worth dropping into Naples for a pizza festival. It is impossible to resist such a variety! In early October, you can get to a very colorful holiday of bread, which gathers the best bakers of Europe in Ravenna. In general: the beginning and middle of autumn in Italy – the season of festivals. The beach season ends – you need to have fun in the cities.

Germany. Of course, this country is famous for its ski resorts in the Bavarian Alps. If you do not ski or board, try it! Many friends did not like this thing until they tried. But on the skis you need to become in December-March, and now a little about that.

Rest in the velvet season in Germany – to return home kolobochkom. Unless of course go on a trip through the day to the next castle. Like Italy, with the beginning of autumn, Germany is launching noisy festivals of local cuisine and drinks. It is incredibly tasty, but also insanely high in calories.

You can escape after the festivals by excursions to the above-mentioned castles, which in Germany are not just beautiful, but magnificent. One of the most famous is the castle of the Bavarian king Ludwig II Neuschwanstein. This is just a colossal building near the border with Austria.